I’m here to dig into this topic and contend that encouraging azotobacter bacteria is more beneficial to turf growth.

Many people believe encouraging, and even introducing mycorrhizal fungi, can benefit the diversity of soil biology. This is especially important in landscapes that include higher orders of plants. Higher order plants include: trees, shrubs and other herbaceous plants.

However, grasses are a rather simple plant. In addition, fungi like more acidic soil than turf grass does. Therefore, when growing grass, encouraging the proliferation of azotobacter bacteria would create a more suitable environment for both.

Azotobacter bacteria are more conducive to environments that grow turf. In addition, azotobacter bacteria do not require a symbiotic relationship with superior plants, yet are able to confer many of the same benefits as mycorrhizal fungi.

How to encourage azotobacter bacteria:

There you have it folks: mycorrhizal fungi has its place…but it’s not in turf.

To read more about the relationships between soil, plants, and other organisms, check out Hennig’s book “Secrets of Fertile Soils”.

Hennig, E. (2015). “Secrets of Fertile Soils: Humus as the Guardian of the Fundamentals of Natural Life”. Acres U.S.A., Greeley, CO. 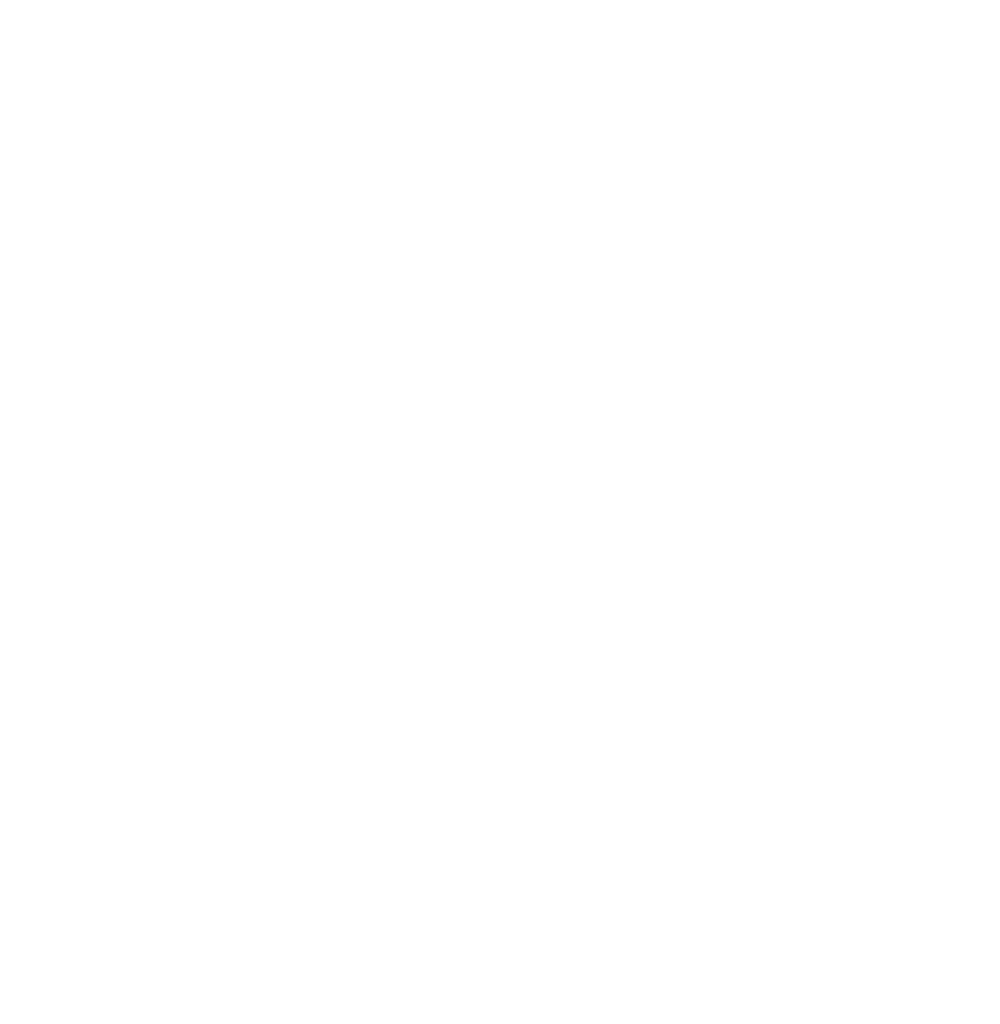